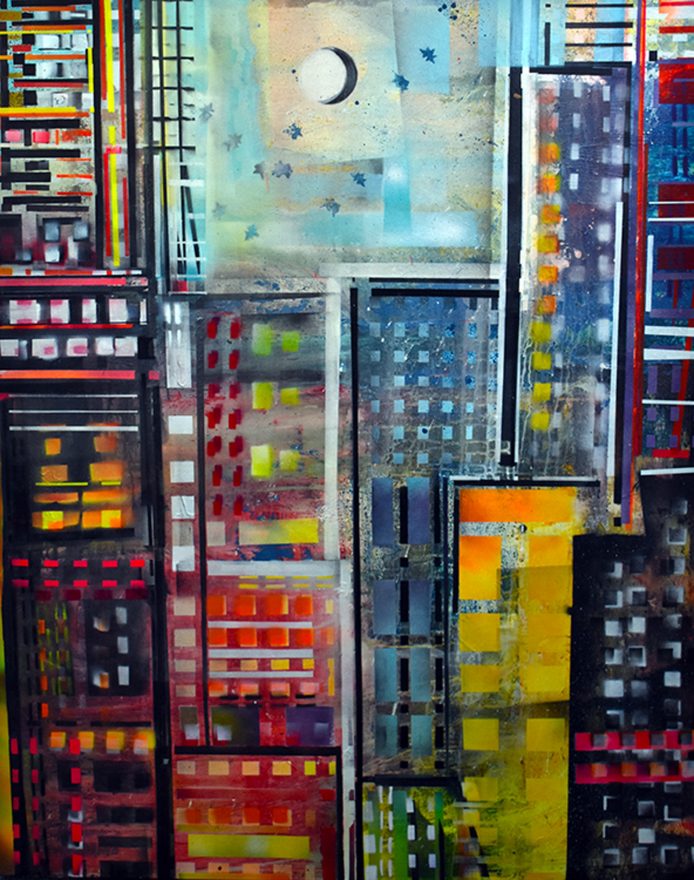 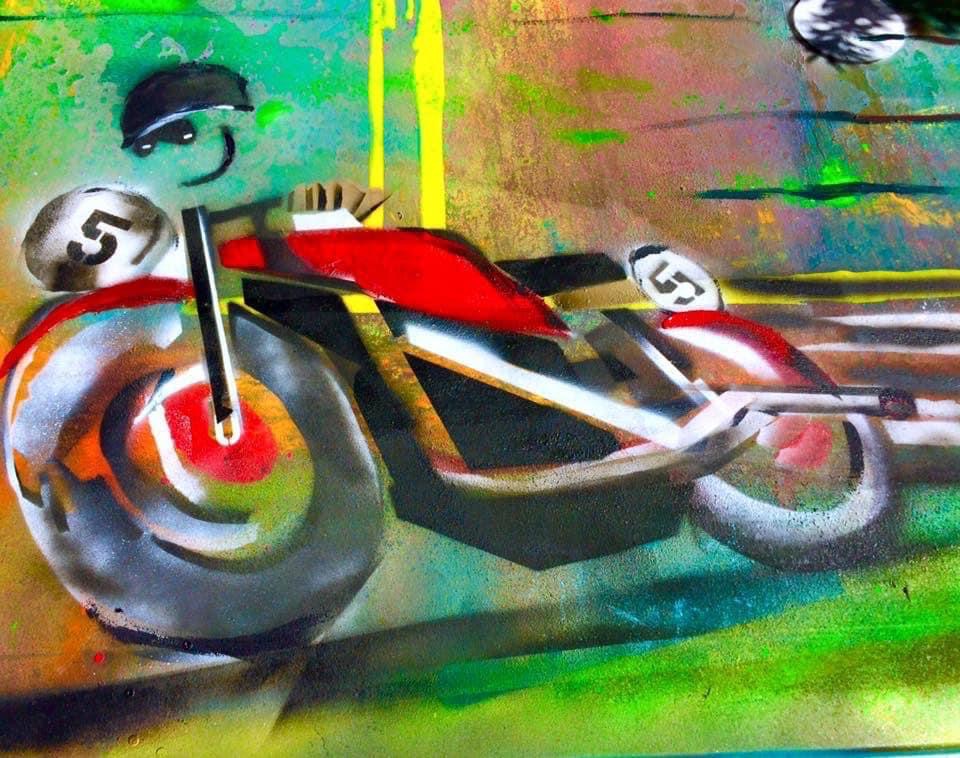 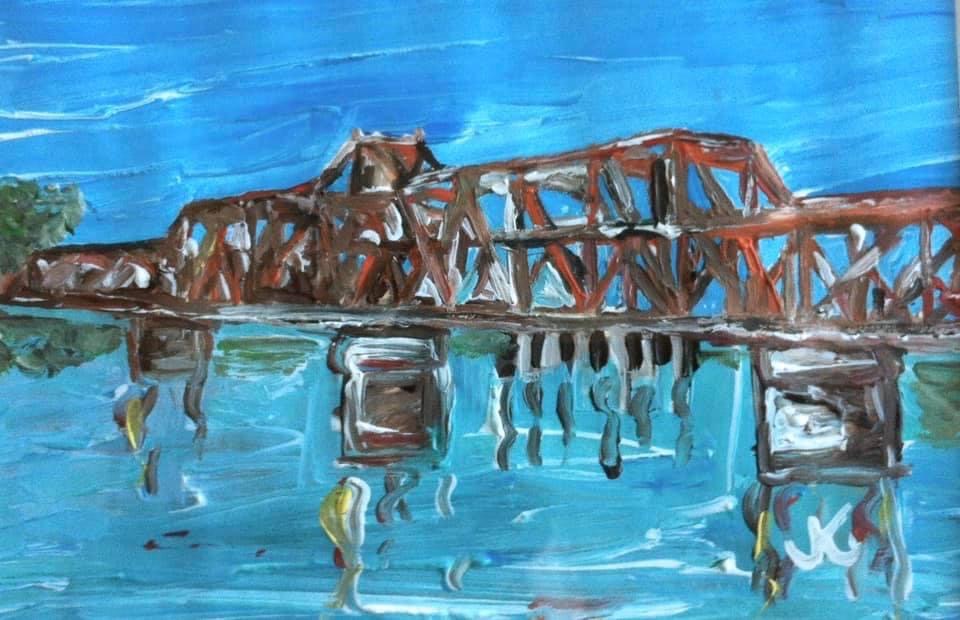 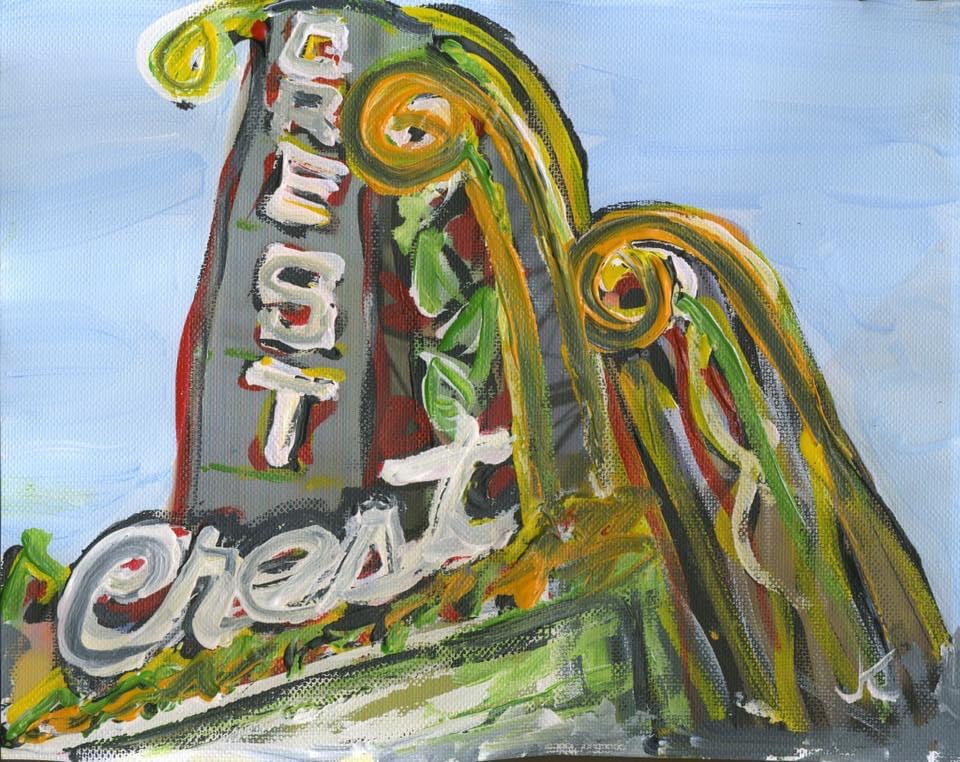 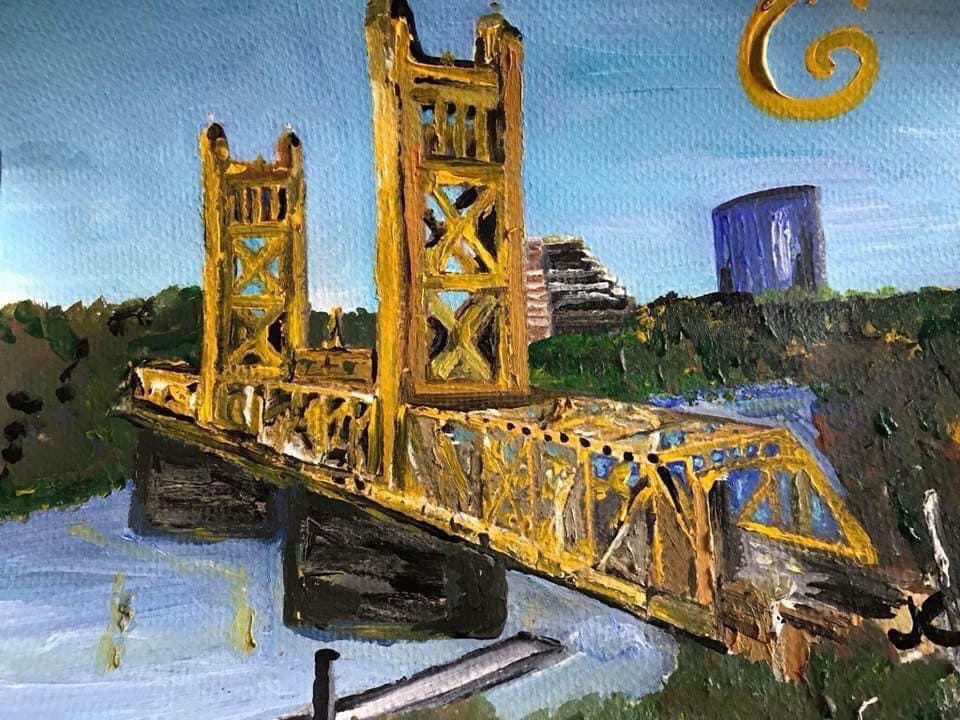 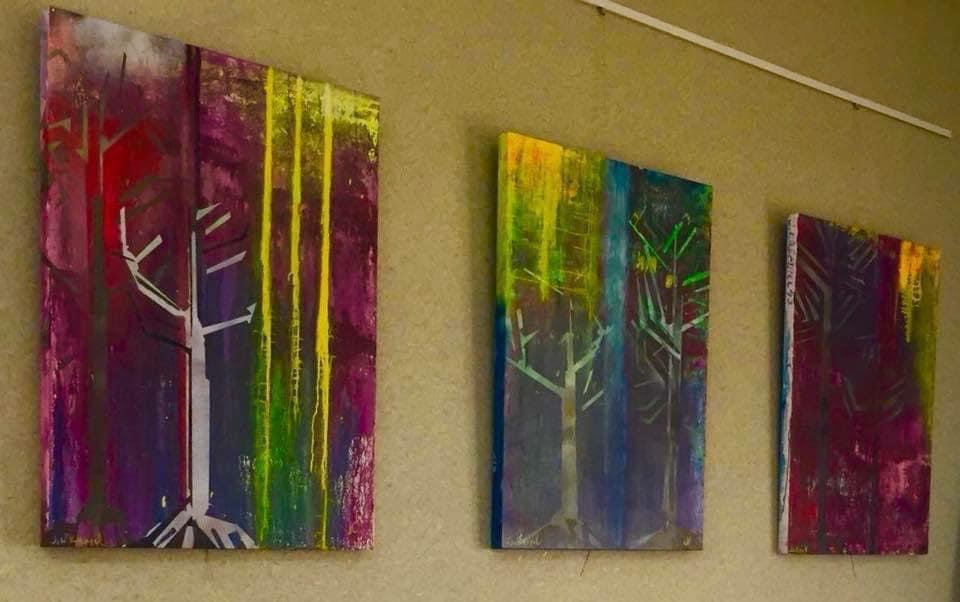 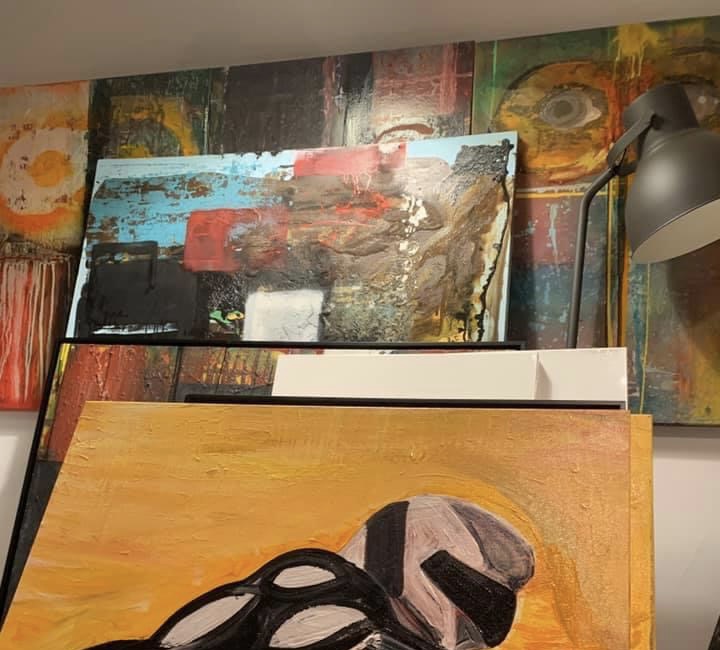 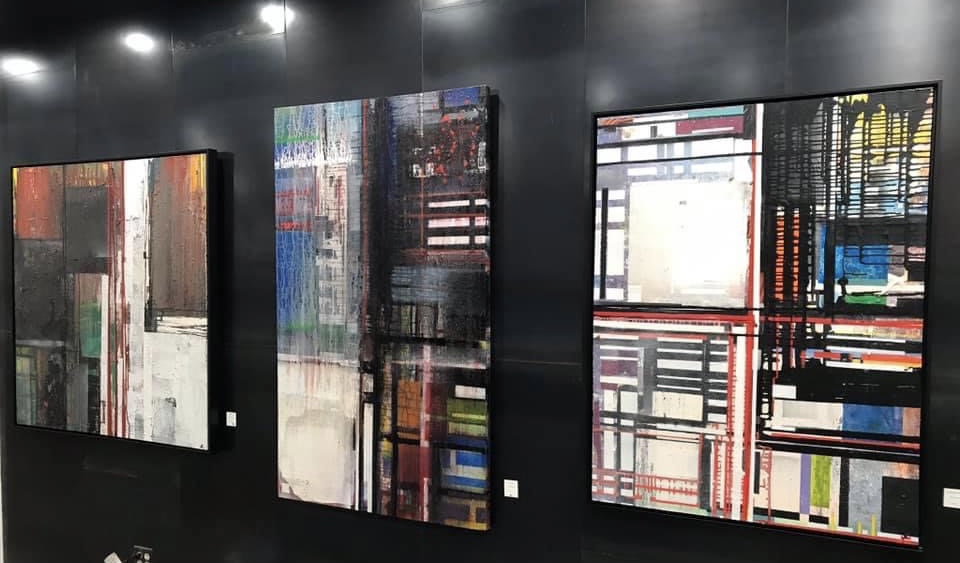 John Titus Krempel is an expressionist painter who works in mixed media.  He paints and draws inspiration from his life experiences in and around the Sacramento region.  Mr. Krempel spent most of his early life in the Mid-West in the cities and surrounding countryside of the Cleveland and Cincinnati areas of Ohio where he grew up and developed a close relationship with the environment and his surroundings. As a therapist working with people with a wide range of psychological issues he honed his intellectual insight into the three-dimensional world through his paintings that express his view of the surrounding world from a visual, tactile, and psychological perspective.

During the past 30 years Mr. Krempel has made his home in Ohio, Kentucky, New York City, San Francisco, and now in Sacramento, California. John was greatly influenced by the abstract expressionist movement of San Francisco from the mid-twentieth century, Mr. Krempel traces influences in his work from the areas in which he lives and visits that contain great natural and man-made beauty.  In his paintings one can often see references to the mountains, valleys, rivers and the Pacific Ocean coupled with the built urban environment.

Mr. Krempel holds a Bachelor of Arts degree from the University of Akron and holds a Master of Arts degree from the University of Cincinnati.  He attended horticulture school in Berea, Ky, and completed an Encaustic Painting class in Sacramento, Ca. He is the previous owner of “Art Floral” in Fort Mitchell, Kentucky, and was active in the historic preservation of many homes in Newport, Kentucky, the historic end of the “underground railroad”.  Mr. Krempel has been a member of “Media Alliance” in San Francisco since 1996 and is a current member of the Crocker Art Museum in Sacramento and Museum of Modern Art in New York City.
John Krempel is the founder and driving force behind the “Temporary Artist Group”, in Sacramento.  TAG is dedicated to bringing forth new artists to the Sacramento community.  Mr. Krempel has completed installations of his paintings and photos in public areas of buildings including Sacramento City Hall, R Street Market Lofts, The G Spot, E Sac VCA Animal Hospital, Petrovich Development Company, The Hale Building, GLC Real Estate, Michael Mason Salon, Level Up Food & Lounge, Old Soul Coffee, Veg Restaurant, Thomas Law Firm, and Chanterelle Restaurant in Sacramento.  He has provided paintings to private clients throughout Northern California, across the country, and as far away as Switzerland & Australia.  His experience in providing clients with personal expressions in life experiences and painting bring together the psychological and physical worlds.