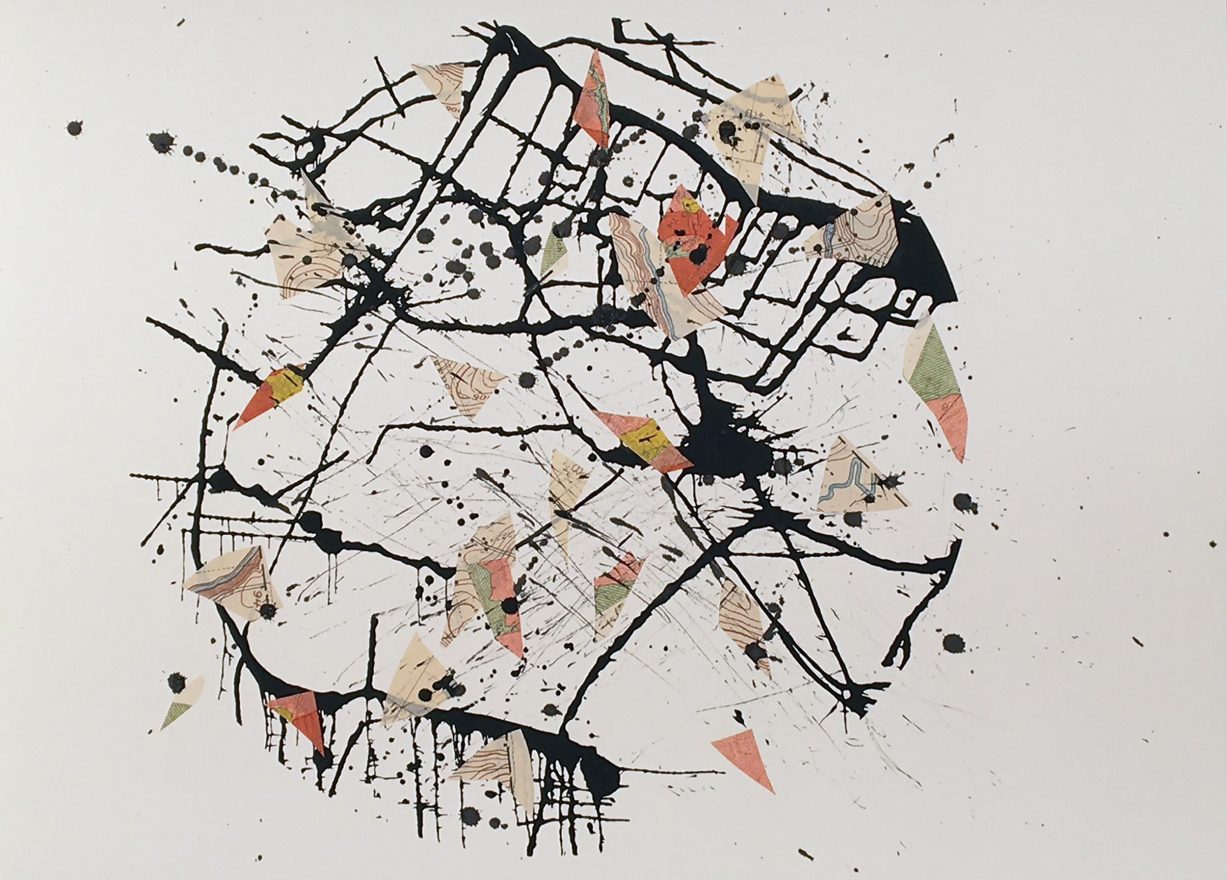 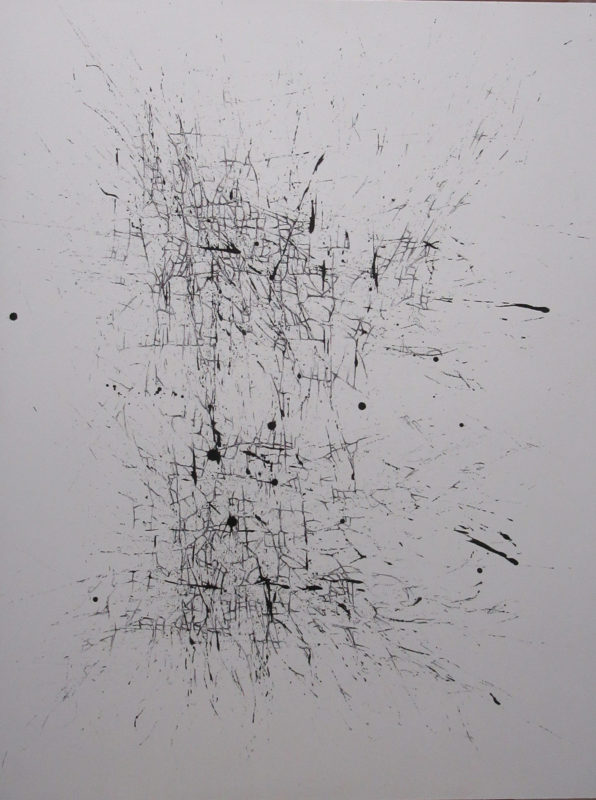 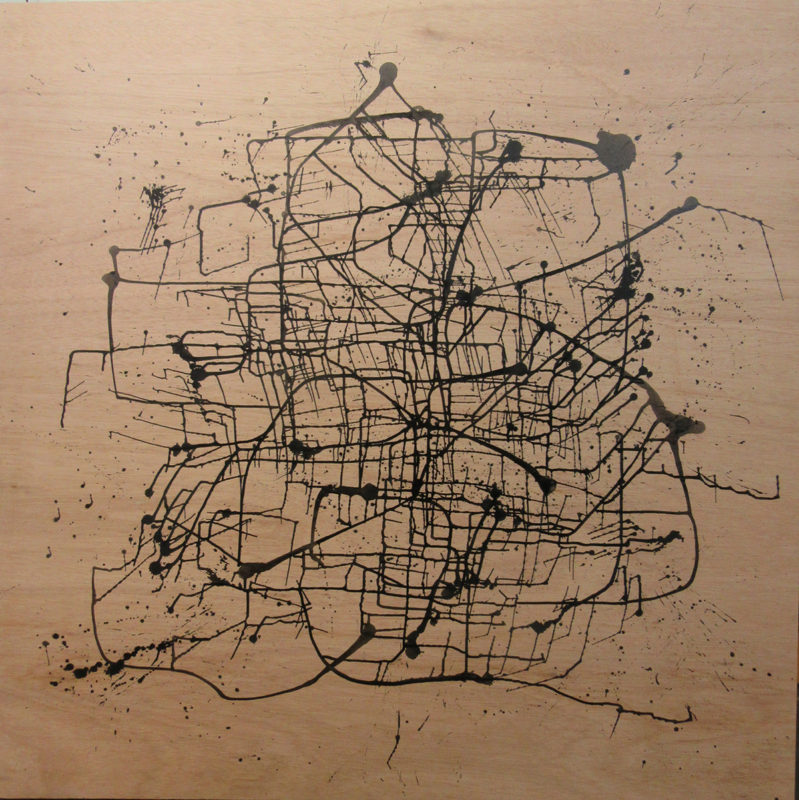 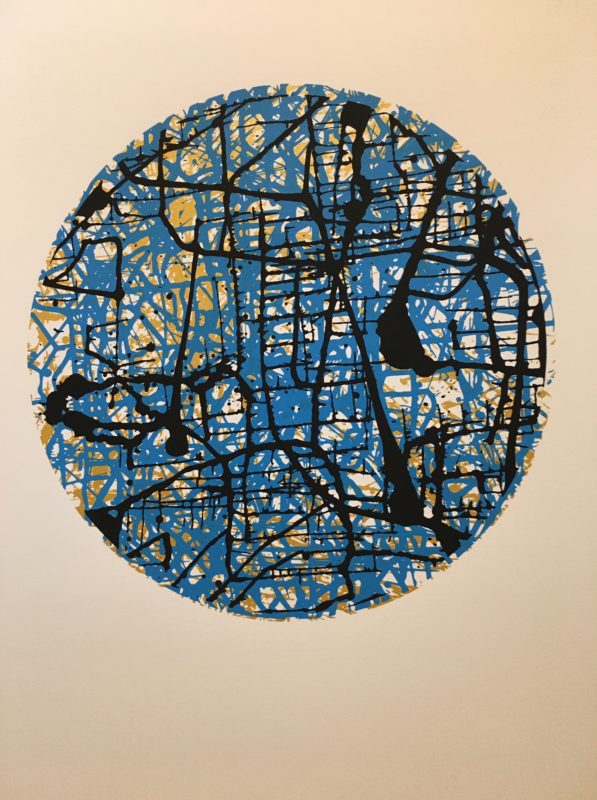 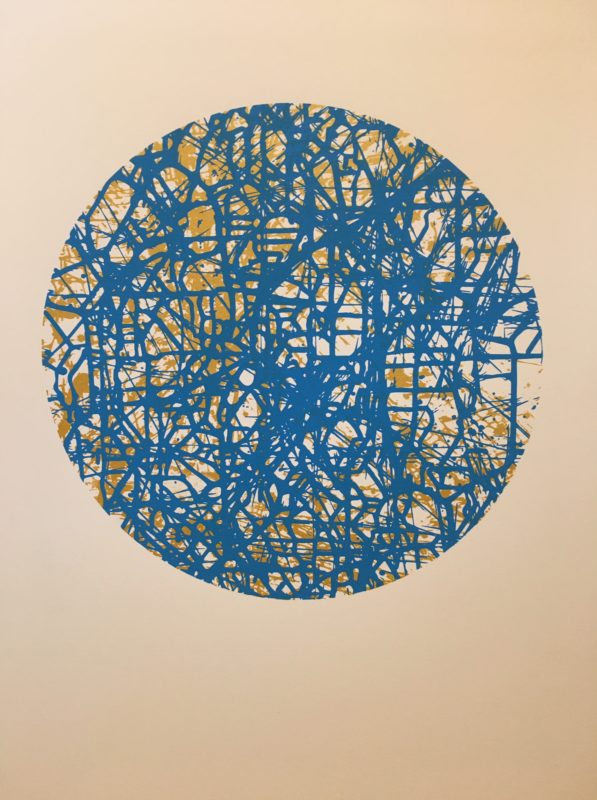 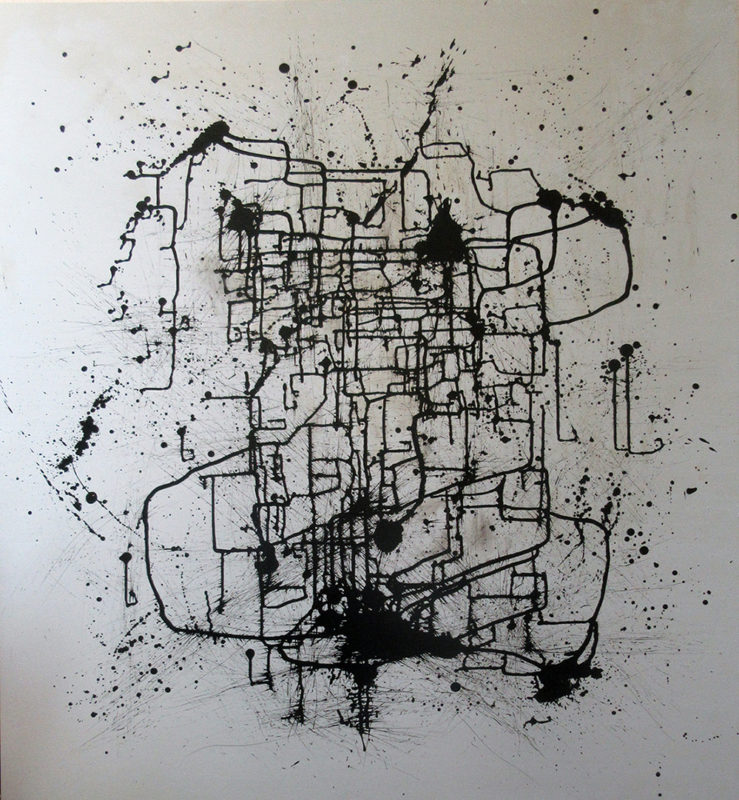 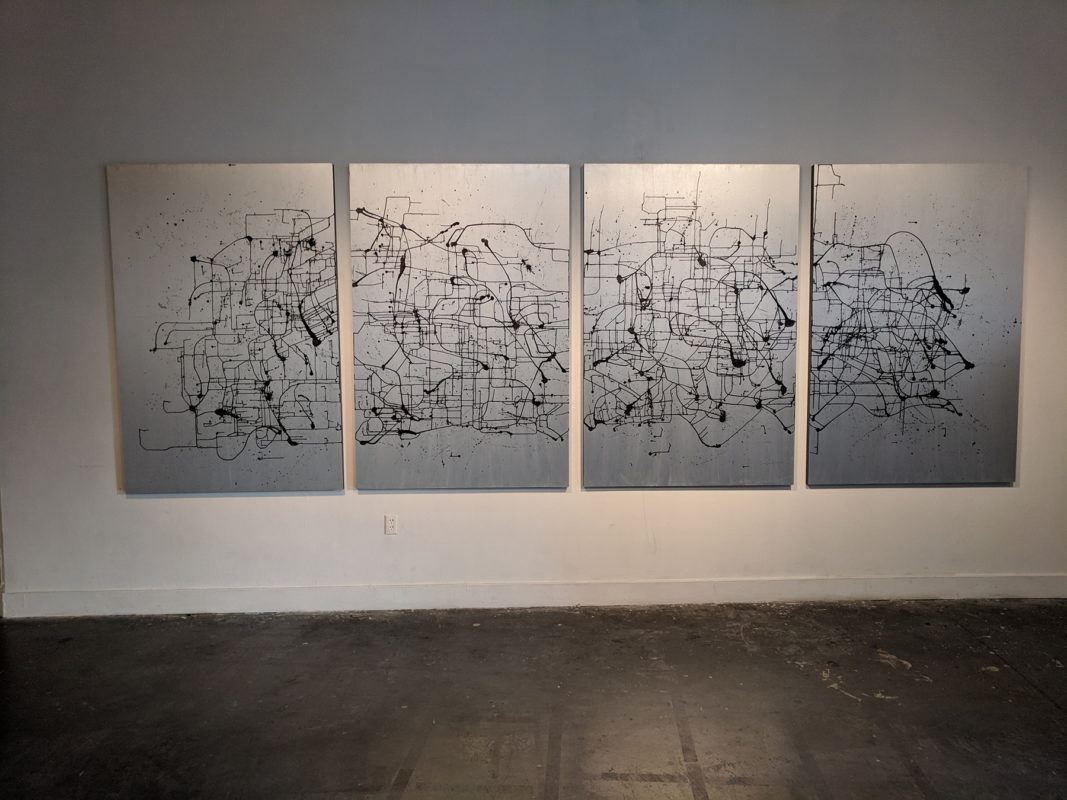 ‘Foucault’s procedure connects his work with the Surrealist lineage of automatism, the chance-enamored strategies of Fluxus and oddities on the fringes of art such as Harold Cohen’s computer-generated drawings.’

Peter Foucault creates works on paper, videos, and installations that are fueled by his love of drawing and mark making. He has created a series of Drawing-Projects, which utilize systems developed by the artist that produce complex abstract compositions. At the root of these projects is a constant tension between control and the loss of control. Viewer interactivity plays an integral part in his drawing installations, large-scale artworks in which participants influence the outcome of a drawing that is created by a small robot over the duration of an event or exhibition. His work is concept driven, and often utilizes objects that reference printmaking and multiplicities.

In addition to his own practice, Foucault is the Co-Founder of the Mobile Arts Platform (MAP), a Northern California based artmaking and curatorial team that creates interactive “pop-up” mobile exhibitions that directly engage the public. The MAP project was included in the American Association of Museums annual reports’ “Trends Watch”.